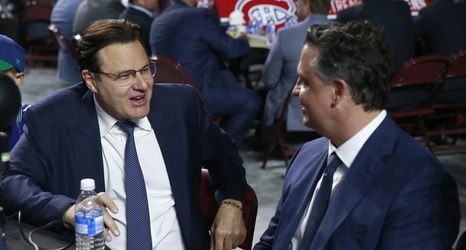 The utter mismanagement of the Vancouver Canucks is putting the Aquilini family in one of their worst public relations crises to date. That’s saying something for an Investment Group that was fined $133,632 for underpaying blueberry workers, $53,690 having them operate dangerous machinery and one that was sued for negligence over the death of two children in one of their vineyards in Washington State.

This family is no stranger to public relations battles, and their mismanagement of this hockey team certainly isn’t the worst thing they’ve done.