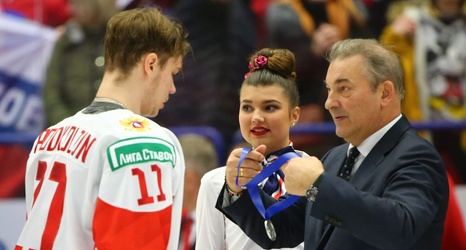 The Karjala Cup ice hockey tournament is an annual event held in Helsinki, Finland. It is the first leg in the four leg Euro Hockey Tour. Four countries participate in the quad tourney showdown each year and each country hosts one leg of the four legs. The four countries involved are Finland, Russia, Sweden and the Czech Republic. These nations pause their first tier professional mens’ leagues to allow the four showdowns to take place interspersed throughout the hockey year.