Canucks: Why Podkolzin’s game will be different from other Russian players 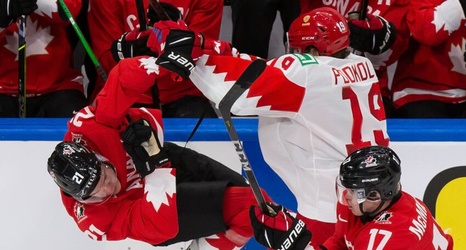 After a recent post on the Vancouver Canucks Instagram page, fans of the team that aren’t so much into their hockey abroad have finally had a chance to see the team’s 2019 first round pick , Vasili Podkolzin in action.

“He looks like a man, he doesn’t look like a junior player”, said Canucks captain Bo Horvat on 20-year-old winger, after sharing the ice with him.