Canucks: Why J.T. Miller will repeat his success next season 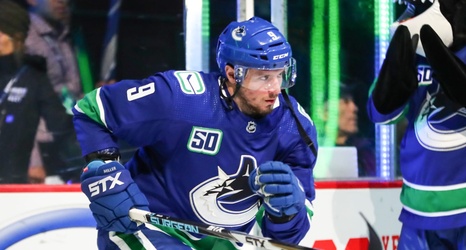 It was risky to give up a first-rounder at the time, considering that the Canucks hadn’t made the playoffs in four consecutive years. But Benning wasn’t worried about giving up a potential lottery pick. He simply wanted a veteran top-six forward to complement his young core up front.

Miller didn’t need long to win over the support of Canuck nation. Prior to the 2019-20 season suspension, he was Vancouver’s leader in points (72).