Canucks: The secondary scoring is making a big difference 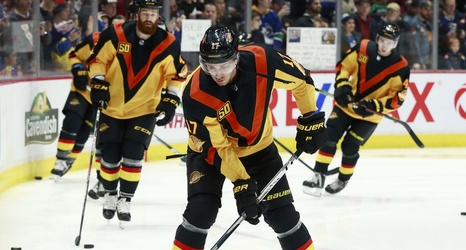 For the second straight year, the month of November was brutal for the Vancouver Canucks, and it simply couldn’t have ended soon enough for head coach Travis Green and company.

Vancouver entered the month with a superb 8-3-1 record. They left it with a mere 13-10-4 record, winning three of their final five games in November to avoid a major disaster. Still, plenty of damage had been done.

But the Canucks are finally starting to turn things around, having picked up victories in three of their last four games. They thoroughly dominated the Ottawa Senators 5-2 at Rogers Arena on Tuesday night, before pulling off a thrilling 6-5 overtime victory against the Buffalo Sabres on Saturday.