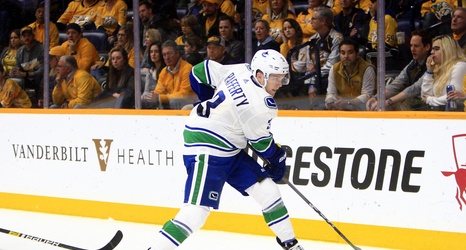 Many of the Vancouver Canucks prospects continue to shine, both in North America and in Europe. Each with a unique skillset capable of impacting the outcome of games in various ways. Here is a look at what some of them were able to accomplish this past week.

Swedish centerman Arvid Costmar was prominent in each of the three games that his Linkopings U20 team played this past week. In last Sunday’s game, with his club trailing 4-3, Costmar would score the equalizer while on the power play, with just over five minutes remaining in the third period.