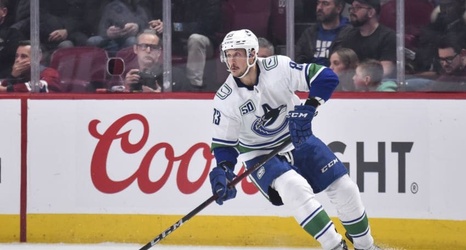 The Vancouver Canucks will have to clear some cap room this offseason, making Jay Beagle a possible trade candidate.

On one hand, you can’t fault Benning for spending money (while he had plenty of cap space) in an effort to improve the team.