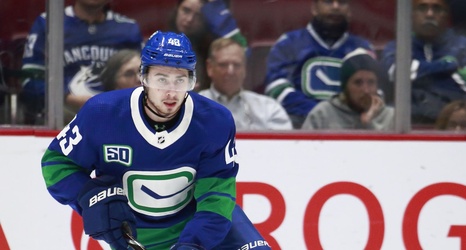 The Vancouver Canucks are two months into their 50th season and the “Alien”, Elias Pettersson remains to be out of this world spectacular.

But unfortunately for the rest of the Canucks, November brought them back down to earth. After a strong start with an easy October schedule, the team knew the true test was coming in November. Would they be ready for the road ahead? We now have a much better idea of who this team is, and if they are serious about a playoff push.

The west coast hopefuls faced a tough string of opponents in month two, the injuries piled up, there was a season-defining six-game road trip and the team struggled mightily to score five-on-five.