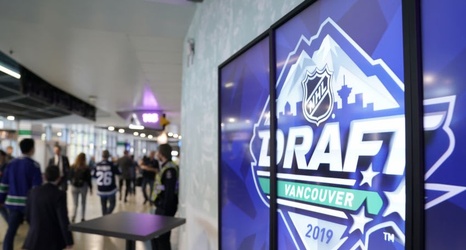 The Vancouver Canucks have officially signed another 2019 draft pick.

On June 1st, the club announced that they had signed forward Karel Plasek to a three-year entry-level contract.

Drafted 175th overall in the 2019 NHL Entry Draft, the Czech forward signed his first North American deal after spending his developmental career in his home country, most recently playing for HC Kometa Brno in the Czech Extraliga.