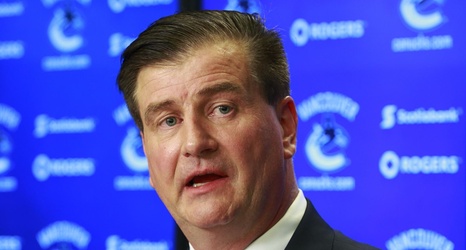 The Vancouver Canucks are in strong position to end a five-year playoff drought in 2020, and if they manage to do so, fans should prepare to send a plethora of gift baskets to general manager Jim Benning.

He’s one of the more polarizing figures in franchise history. On one hand, Benning has hit the jackpot more often than not in the draft. Elias Pettersson, Brock Boeser and Quinn Hughes have already grown into franchise cornerstone players.

But Benning’s critics are quick to point out the inability to land valuable young assets and draft picks at the 2016, 2017 and 2018 trade deadlines, the Loui Eriksson contract and the Jared McCann-for-Erik Gudbranson trade.