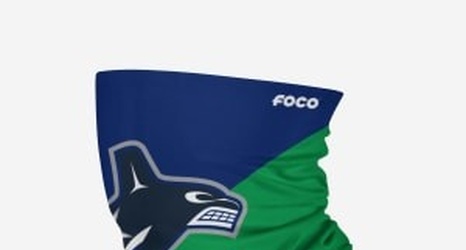 Note: This article is based on the assumption that the salary cap will stay at $81.5 million.

With big names such as Jacob Markstrom and Tyler Toffoli set to become UFAs this summer, Vancouver Canucks general manager Jim Benning will have his hands full trying to keep the current roster intact.

However, this shouldn’t stop him from trying to re-sign Elias Pettersson to a long-term contract in the offseason, since his entry-level deal is set to expire next year.

History has shown that many young and elite forwards tend to experience a breakout season in their third year in the league.