Canucks: How will Micheal Ferland fit in when he returns? 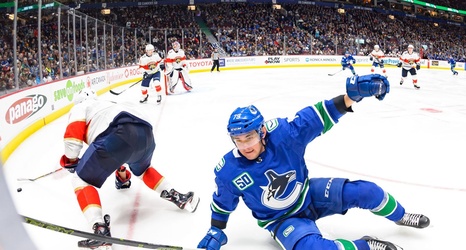 One goal, two goals, and all the way up to nine goals. That was the story of the Vancouver Canucks against the Tampa Bay Lightning on Tuesday, as they fell 9-2, thus ending their season-high seven-game win streak.

Although the team has been playing well as of late, there are a few things which could improve the on-ice product. An absence for the entire winning streak was 2019 free agent signing Micheal Ferland, who has been on the long-term injury reserve ever since sustaining a concussion in December. Ferland was signed to be a skilled and physical presence on the second and third line, something that the team is missing right now.