Canucks: How the Bo Horvat trade changed the franchise 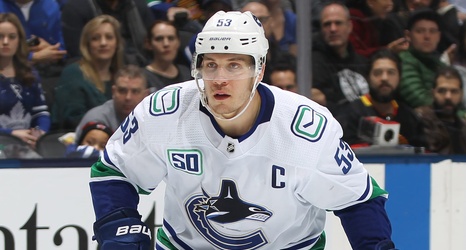 Mike Gillis’ tenure as general manager of the Vancouver Canucks ended on a sour note, but he was the one who put the inevitable and mandatory rebuild in motion.

After the Canucks were swept by the San Jose Sharks in the opening round of the 2013 postseason, Gillis knew that some changes were necessary. He fired head coach Alain Vigneault and replaced him with John Tortorella. The other major order of business was figuring out the complicated goaltending situation.

Roberto Luongo wanted a fresh start, but the Canucks were handcuffed with his 12-year $64 million contract that was signed prior to the 2009-10 season.