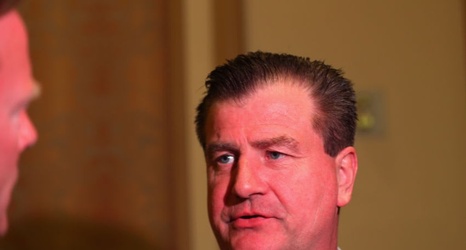 Vancouver Canucks GM Jim Benning must manage the salary cap wisely if the team is to build off of a successful 2019-20 campaign.

The Vancouver Canucks enjoyed their best season in nine years, going all the way to the Western Conference Semifinals before bowing out to the powerhouse Vegas Golden Knights in seven games.

But there is already great concern among the Canuck fanbase that the team will regress in 2020-21. And the worries are somewhat warranted.