Canucks: Brock Boeser thinks he can be a consistent 30-goal scorer 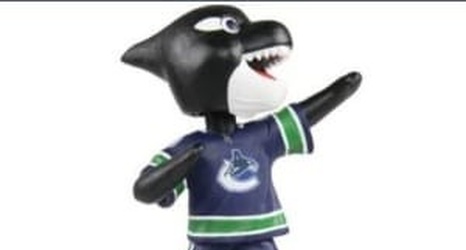 If it weren’t for injuries, Vancouver Canucks sniper Brock Boeser would have been a multi-time 30-goal scorer by now.

Boeser tallied 29 goals and 55 points in his impressive 2017-18 rookie season despite missing 20 games. A scary back injury cut his campaign short, otherwise Boeser would have made a serious push for 35-plus goals.

He got oh-so-close to the 30-goal mark in his 2018-19 sophomore year, recording 26 goals and a career-best 56 points. Boeser missed 13 games, however, preventing him once again from reaching three-zero.

Boeser had 16 goals and 45 points in 57 games this season, but he suffered a rib injury that kept him out of action for a month.