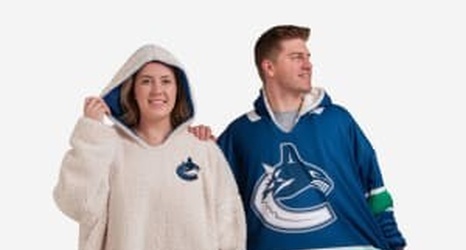 Brock Boeser‘s God-given talent and natural scoring ability were on full display during his rookie debut and ultimately it fast-tracked his NHL career and transformed him into a bloody rockstar overnight. Scoring on command he was a smashing success, but his quick rise to superstar status left him with some fairly large expectations to live up to.

With the Canucks coming off back-to-back franchise record-setting lows for fewest goals in the previous two seasons, Boeser’s elite scoring touch was welcomed warmly to Vancouver. Quickly he became the go-to trigger man on the team’s top power play unit and it became the top priority of Henrik and Daniel Sedin to feed him the puck.