Canucks: Alex Burrows is the main reason why fans should cheer for Montreal 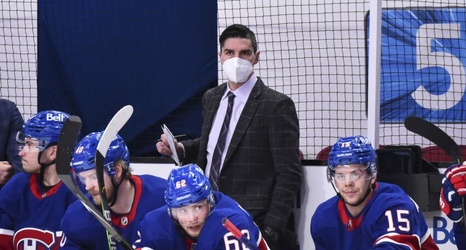 After finishing with a dismal record of 23-29-4, good for 24th in the league and dead last in the Scotia North Division, the Vancouver Canucks failed to qualify for the postseason, marking the fifth time in the past seven years.

As a result, the fanbase was once again forced to postpone any hope of playoff success from their club, and will most likely be waiting for quite some time moving forward.