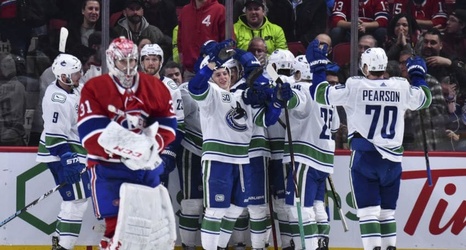 With the NHL suspended as a result of the COVID-19 pandemic, there is very little for Vancouver Canucks fans to do at the moment. Some have solved the boredom by engaging in contentious debates on Twitter, while others have theorized about when and how the league can return.