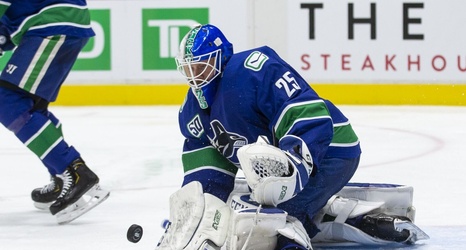 There was a once in a lifetime kind of feeling in the air on Wednesday night in Vancouver. An epic tale of twin brothers, Daniel and Henrik Sedin came to a beautiful close at Rogers Arena when they witnessed the numbers 22 and 33 become officially retired and raised to the rafters forever. Talk about the perfect storybook ending, well deserved for the two best Canucks of all time.

The amount of appreciation and paid respects from former teammates and fans alike was overwhelmingly tremendous, but truly just a fraction of what the Sedin’s did for the City of Vancouver.