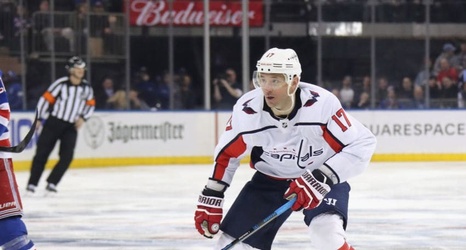 The Vancouver Canucks could look to bolster their scoring depth in the offseason. Here’s why they should consider signing Ilya Kovalchuk.

With limited salary cap space, Vancouver Canucks general manager Jim Benning is going to have to get creative in retaining his key free agents this offseason.

Ideally, Benning would find a way to unload some expensive veteran contracts.