Analyzing the Canucks’ power play and how it can improve 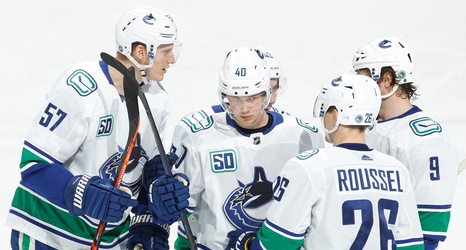 The Vancouver Canucks’ power play has been one of the biggest success stories for the organization so far this season. Last year, the club finished 22nd in the league in power play percentage at 17.1.

This year, their power play has skyrocketed to fifth in the NHL (24.1%) and second in total power play goals behind only the Boston Bruins. The Canucks are now known as one of the most dangerous teams on the man advantage, thanks in large part to their lethal top unit of Elias Pettersson, Brock Boeser, Bo Horvat, J.