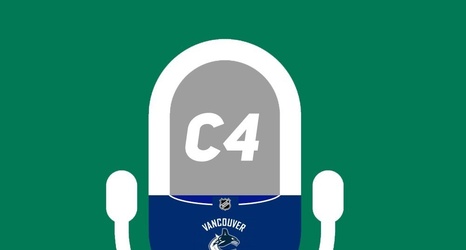 With the NHL looking at a hub-city concept as a means to resume hockey, Chris, Anna & Matt take a spin on what they think the structure might look like and whether or not their interested in seeing it take place. They also wonder aloud if the NHL creates a virtual entry draft similar to the recent NFL draft – one that had significant broadcast success in a world devoid of sports action. And which Canucks – and former Canucks – are having the most quarantine fun?

Want all of that and more in your favourite Canucks hockey podcast?