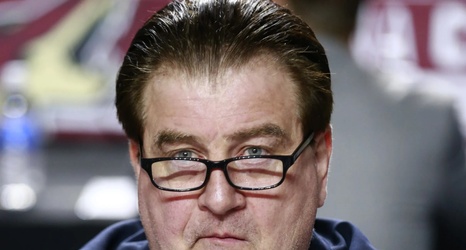 Tanner Pearson is officially off the market, as the Vancouver Canucks announced on Thursday that the 29-year-old winger had been signed to a three-year, $9.75 million extension.

Here are four thoughts as Jim Benning hands out yet another short-sighted contract.

One of the reasons why Pearson is valued so highly by this organization is because Benning has utterly failed to find a consistent winger for Bo Horvat — aside from Tanner Pearson.

Pearson currently has 11 points in 33 games this season while spending most of his ice time with Horvat.