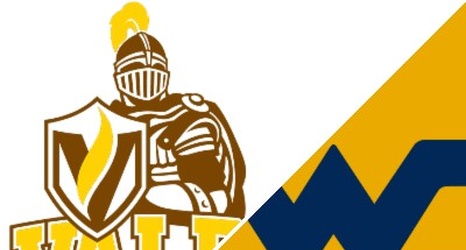 MORGANTOWN, W.Va. -- Esa Ahmad and Sagaba Konate lit up in the second half and combined for 56 points to lift West Virginia over feisty Valparaiso 88-76 on Saturday.

After starting the game with only two points, both coming from the foul line, Konate lit up the second half for the Mountaineers (3-2) with a career-high 26 points, including a career-high five three-pointers, and earned a double-double with 10 rebounds.

"Obviously, in the first half we (weren't) ready to play at all," Konate said. "The second half was a little bit better."