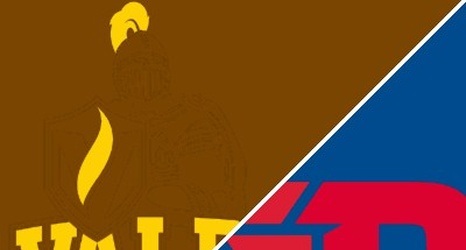 Warfield had 41 yards rushing on eight carries for the Flyers (3-3, 2-1 Pioneer League). Jack Cook threw for 292 yards and two touchdowns.

Ryan Skibinski ran for a 9-yard score following Dante Stefanini's interception of Chris Duncan two plays into Valparaiso's first drive. The Flyers followed that with two more touchdowns early in the second quarter on a 34-yard pass to Tucker Yinger and a 51-yard punt return by Kyle Butz and Dayton led 28-7 with 12:19 to play in the half.