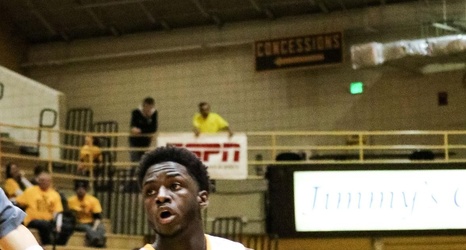 Coach Matt Lottich and his team were faced with a difficult task on Jan. 26 as they played a game without their top three scorers.