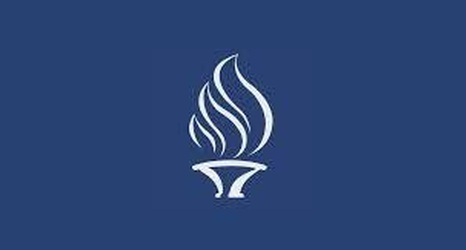 As the sun began to set, a championship dawned for Pi Beta Phi (Pi Phi) who took the win against Chi Omega in the women’s sand volleyball league. Pi Phi was able to take the “best of five” set championship and walk away with an overall record of 4-1.

“It was a great game. They were a good team, they had great potential. I think it definitely came out to who wanted it more, and we were pushing for it. This was the second game playing with just us four, and it definitely brought the momentum together. That definitely kept us together working as a team,” said Pi Phi team captain Maddie Johnson.