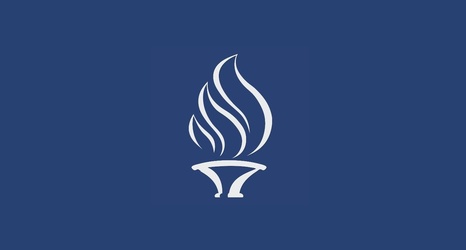 A game to defy the Lottich era andonetogodownasoneof the best in Valpo history. During game one of the series, Valpo took on an undefeated Bulldogs team and had a lead at halftime, but fell short by three points in that game, giving Drake an 18-0 record. Valpo slept well and came into the next game firing on all cylinders. Sheldon Edwards had a SportsCenter Top Ten dunk that made number seven on the list. He also had 11 points and five rebounds. Donovan Clay may not have led on the scoring chart, but led in rebounding with 14 and had nine points on the night.