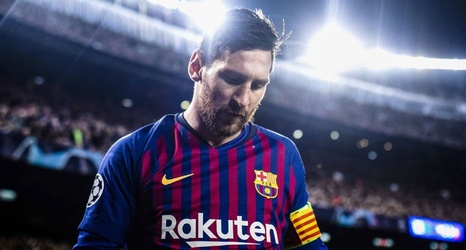 Lionel Messi will stay at Barcelona after a dramatic U-turn saw him end his bid to leave the club this summer.

The decision, reported by Goal.com, comes after days of intense speculation sparked by Messi's attempt to unilaterally rescind his contract on Aug. 25. Messi and his legal team argued on Friday that he had exercised a clause which enabled him to leave for free at the end of each season.

• Barca won't rule out Messi stay - sources
• Henderson could push for Utd exit if not No.