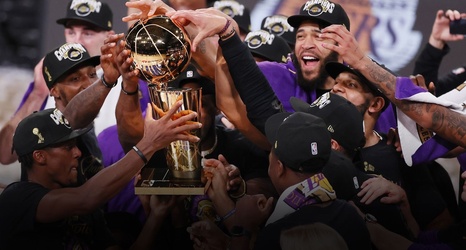 THE OTHER DAY Jeanie Buss sent a text to Phil Jackson, the last coach to lead the Los Angeles Lakers to a title. This was not an unusual occurrence. The two have remained friends and talk often. But the reason for this text was extraordinary.

Buss' team was on the verge of winning its first NBA title since she assumed control of the team from her father, Dr. Jerry Buss, and since Jackson had retired following the 2011 season. She'd been through championship runs before, but this one was entirely different, and connecting with the coach who has won the most titles in NBA history (11) seemed like a good idea.