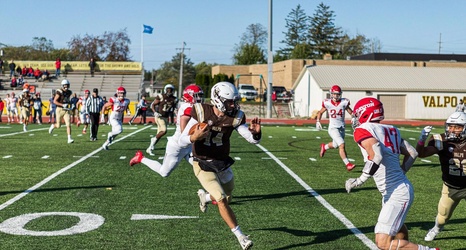 Within the same announcement, the MVC revealed that teams would be allowed to participate in practices, lift sessions and any non-conference competition during the fall.

The conference released this statement less than a day after the NCAA announced that the fall championships were canceled, with hope for a potential spring championship season instead.