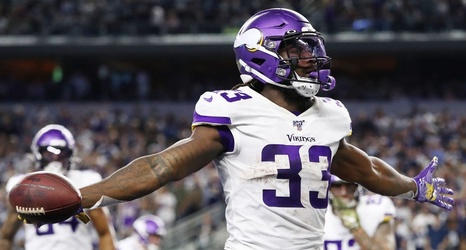 DALLAS -- Week 10 afforded a proving ground for the Minnesota Vikings, who entered and exited AT&T Stadium holding on to the No. 6 seed in the NFC playoff picture after capturing a 28-24 win against the Dallas Cowboys.

For the Vikings (7-3) it was a huge win at a critical point of the season, and they succeeded at what had failed them previously. Minnesota beat a good team (Dallas, 5-4, entered Sunday leading the NFC East) on the road and overcame their own pitfalls, particularly on defense.

Sure, the Vikings would have remained the No.