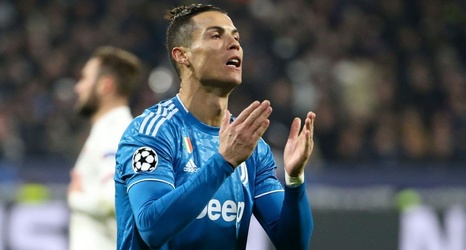 The Champions League is back, but not as we know it. With 12 teams, 11 games and a World Cup-style last eight, it will take seven straight knock-out ties in the space of 12 days at two venues in Lisbon, Portugal, to decide who will be crowned European champions.

With the COVID-19 pandemic forcing the 2019-20 Champions League to be suspended in March with half of the Round of 16 still to be completed, UEFA has condensed the competition into a new format in order to play this season's tournament to a conclusion. And following Friday's draw, we now have a route-map to the final, at Benfica's Estadio da Luz on Aug 23.