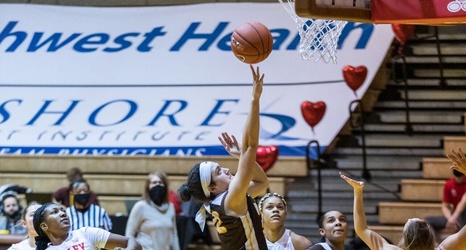 Under the new reality of playing back-to-back games, Valpo has had to fight to win back-to-back consistently. Valpo defeated Bradley during the first game 71-66, but dropped the second game 61-51.

This has not been the first time that Valpo has won the first game and lost the second game of a series. The women’s team did this earlier in the first half of conference season against the University of Northern Iowa.

“We just need to get used to playing back-to-back games, that is how the whole season is going to be,” fifth year senior forward Caitlin Morrison said.