UTEP's stretch woes on the road continue in loss to Charlotte 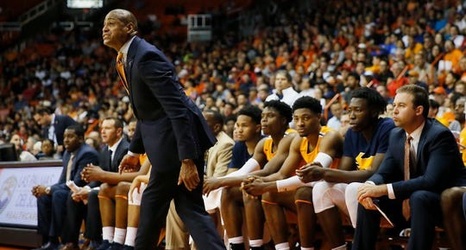 The UTEP men's basketball team found their most familiar script in a 68-64 loss to Charlotte on Thursday night.

The Miners put themselves in position for a road win, then fell flat as they dropped to 4-7 in Conference USA play.

UTEP played some of its best basketball of the year to open a 51-41 lead at the 14:33 mark of the second half, blew it in its entirety, then had a chance to rally from five points back in the final two minutes.