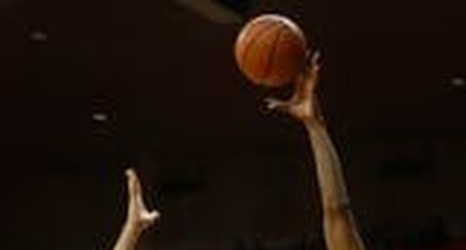 Williams, a 6-foot-8 junior center from Fresno, ranks third in C-USA in scoring (17.6 points per game) and fifth in rebounds (7.1), and led UTEP to a No. 11 seed in the C-USA tournament that begins Wednesday in Frisco. He was the league's player of the week three times.