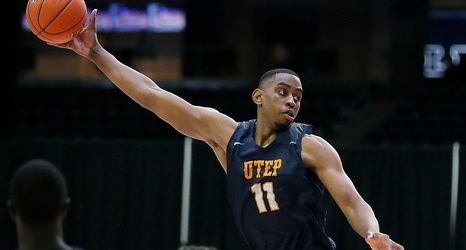 Wlliiams was a third-team all-Conference USA selection this year as a senior, a year after being tabbed a first-team selection in 2019-20 as a junior.

The 6-foot-8 Williams, who has professional prospects as a forward, averaged 15.