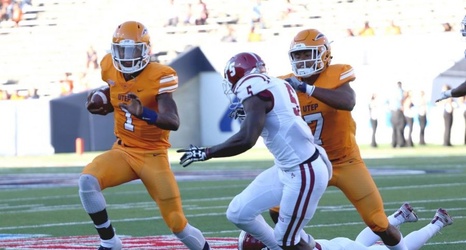 Locksley posted bail and was released Saturday afternoon according to jail records.

After his arrest was made public Locksley was named temporarily suspended from the football team.

“ We are aware of the charges against Kai Locksley. While the severity of these charges is concerning, it would not be appropriate to determine a course of action until we have all the facts.