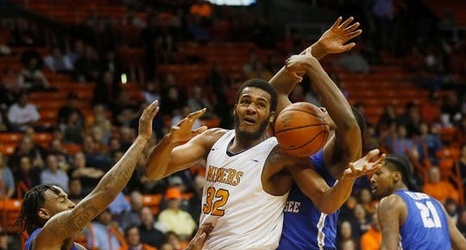 Many of last season's 21 losses run together for the UTEP men's basketball team, but not the one on Jan. 17 in Birmingham against the UAB team they host Saturday night.

That one, the Miners feel, cut to their manhood.

By the numbers, there was nothing exceptional about UAB's 76-63 victory that was like so many other twice-a-week Miner losses. UTEP started well, led 13-2 out of the gate and 32-29 at half, got worn down and lost by about what they normally lost by in a forgettable season.