UTEP men struggling to save season 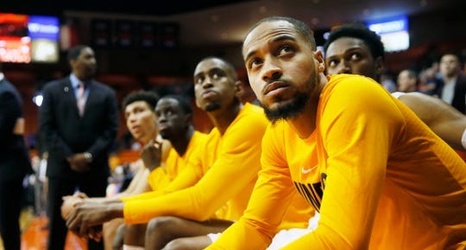 The cold, hard truth about the UTEP men's basketball team is that at the moment, the Miners don't seem all that interested in finishing up a lost season.

In UTEP's 71-61 loss to Marshall on Saturday, the team that wanted to win the most won, the team checking the clock got to mark another day off the calendar, and the big question now is how this all went so wrong.

Four months ago, UTEP was basking in an exhibition "win" against Texas Tech that had Red Raider coach Chris Beard saying, "I thought the tougher team pulled away in the second half, and that was UTEP.