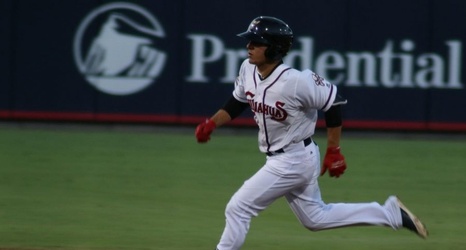 The El Paso Chihuahuas will be well represented in the upcoming Triple-A All-Star game they are hosting July 10 at Southwest University Park, with three players named to play in the game.

All three players have spent some time in the majors with their parent club, the San Diego Padres this season.

Ty France has split the season between the Padres and Chihuahuas and is currently hitting .382 with 17 home runs and 48 runs batted in while appearing in 35 games.