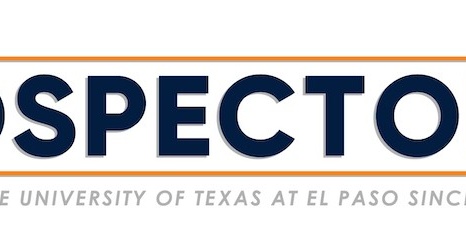 Within a span of a day, the UTEP Miners Basketball program lost its lone championship distinction and its head coach to a competing Division 1 Texas school as Rodney Terry resigns from his position.

“We would like to thank Coach Terry and his staff for the work they have put in to build our program over the last three years,” Senter said. “We wish him the best in his future endeavors.