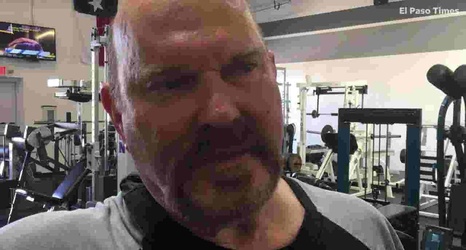 Josh Silvas' dream was always a bit unusual, though for someone of his quite large frame, it made some sense.

After finishing up at UTEP in 2016, Silvas set out to pursue that dream — at least as close as he could get.

Top athletes, highlights, and more:Never miss a thing with a digital subscription to the El Paso Times.

"I started off with powerlifting, I was doing extremely well in that, and my coach got me into strongman," Silvas said.