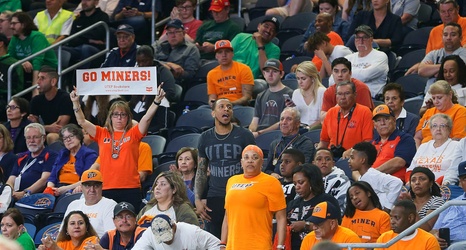 "Conference USA announced today that it will be canceling the remainder of the 2020 Basketball Championships, effective immediately," the release said.

In a reply to a follow-up, the league said "Yet TBD" when asked how C-USA will allocate it's automatic bids to the NCAA tournament, if there is one.