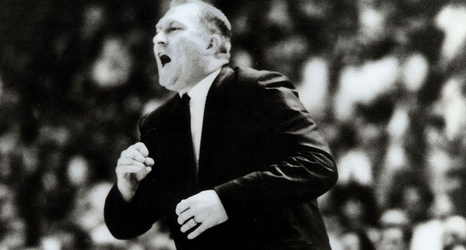 Here's some unequivocally good news for a certain segment of longtime UTEP fans: You no longer have to spend March and the first weekend in April nervously cheering against all the other men's basketball teams in Texas.

Two weeks ago UTEP "lost" a unique distinction. With Baylor routing Gonzaga in the title game, the Miners are no longer the only team in the state of Texas to win a men's national championship.

After so many near misses — Houston's Phi Slama Jama in 1983 and Texas Tech in 2019 are at the top of that list — that did make it look like 1966 Texas Western had some sort of hex over the rest of the state, the inevitable happened.