Who Will Be The Next Utah RB Coach? Some Potential Candidates 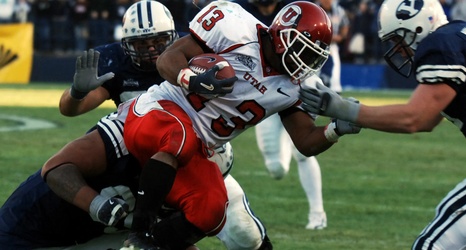 Running backs coach Kiel McDonald has left the program to take the same position at USC. With his departure, the Utes will be looking to replace a steady presence on the offensive side of the ball. McDonald was the running backs coach from 2017 through the 2021 season. He has consistently gotten the best out of his backs since he took the job. Since his first season, the team’s average rushing yards per carry has increased year-over-year, as shown in the chart below.

McDonald was also a strong recruiter, bringing in several highly coveted recruits (2 4-stars, eight 3-stars) over his five years with the program.