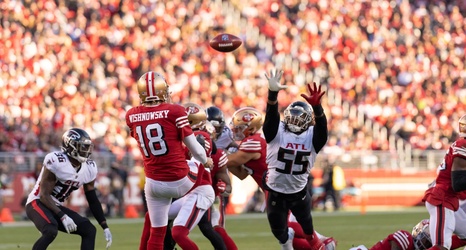 Earlier in the week, we brought you an overview of season stats for all former Utes in the NFL this season. Now, it’s playoff time, and we’ll continue this series by giving a preview of the Wild Card round coming this Saturday through Monday, as well as all the former Utes to watch. We’ll continue the series until the last team is standing.

How to Watch: NBC

Preview: Two Utes in this game, but only Jackson Barton has seen the field in two games this season for the Raiders.