Utes in the NFL: Divisional Round Edition 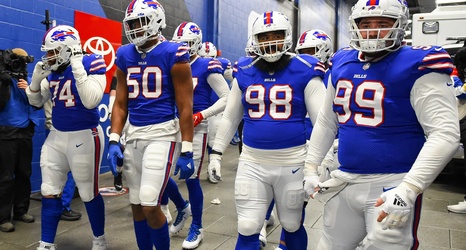 We began the playoffs with six teams consisting of former Utes players. We have only three remaining as the Bills, 49ers, and Rams all advanced to the Divisional Round of the NFL Playoffs and are just one win away from the Conference Championship. Largely, the Wild Card round was a snoozefest as most of the games were blowouts, and the only two games that were interesting for a neutral fan were the Raiders vs. Bengals and the Cowboys vs. 49ers. The Utes were well represented in the Wild Card round, and again we'll continue to update you on their respective stats until they are all eliminated or we have a Super Bowl Champion.