Utes fall short in 2OT against USC in Pac-12 tournament 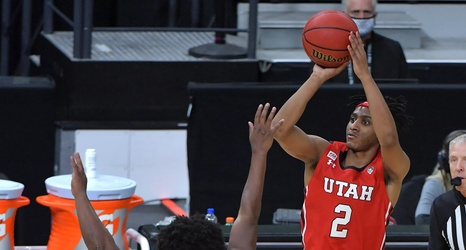 They just couldn’t get over the hump, but they battled USC possession by possession on Thursday night in Vegas, as the Utes fell to the Trojans Utah Utes 91-85. It was a game that was single digits almost the entire way, outside of when the Trojans went up by 10 for just a few minutes halfway through the second half.

Opening the game, the Utes looked to repeat the performance they had in SLC just a couple of weeks ago when they knock off USC, and that’s what it looked like they were going to be able to do.