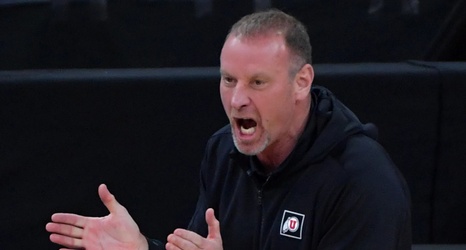 Many were wondering if the day would be coming where Utah would make a change with the coaching with the men’s basketball team, and that change came on Tuesday. Mark Harlan annoyed that the program will be going in a new direction and will begin the search for new head coach for the Runnin’ Utes. There was some speculation on Twitter if this was a mutual decision, if Coach K resigned, or if he was terminated. Reading the press release that Harlan put out, it reads like a termination.

Regardless, this is a bitter sweet day, because Coach K did a ton for the program while he was in SLC.